This year, World Savvy celebrates 20 years of reimagining education for a more globally connected world – creating a generation of changemakers who know more, care more, and do more for their communities and the world – right now. Since 2002, World Savvy has grown from providing programming to one high school in Oakland, CA in 2002 to serving more than 808,700 students and 6,800 educators! And your support of World Savvy has made all the difference.

As we celebrate this incredible milestone, we also remain more committed than ever to our vision – by 2035, World Savvy will engage a network of 10,000 K-12 schools in diverse geographies across the US, reaching an estimated 5 million students. We will leverage the learning and impact of our network toward broader policy change toward recognition of global competence as critical to a quality education across the country.

It feels radical, but We Must Imagine:

A school where every student knows they belong. A classroom where every student knows that their identity is valuable — a core component of their learning that connects them to their peers and to the wider world. An education system that empowers educators and prepares students for success in our modern economy. A world where the walls between learning, school, and identity are torn down. A community where young adults remain engaged after graduation, and are energized toward building a vibrant multi-ethnic democracy. Pride in self and pride in community aren’t at odds with this vision. They work together, alongside a deep pride in being a global citizen — knowing more, caring more, and doing more to contribute to a more peaceful, sustainable, and just world.

Will you join us in celebrating 20 years of impact at World Savvy – and help us make this vision a reality? Because it is the reality all students deserve.

20 Years at a Glimpse 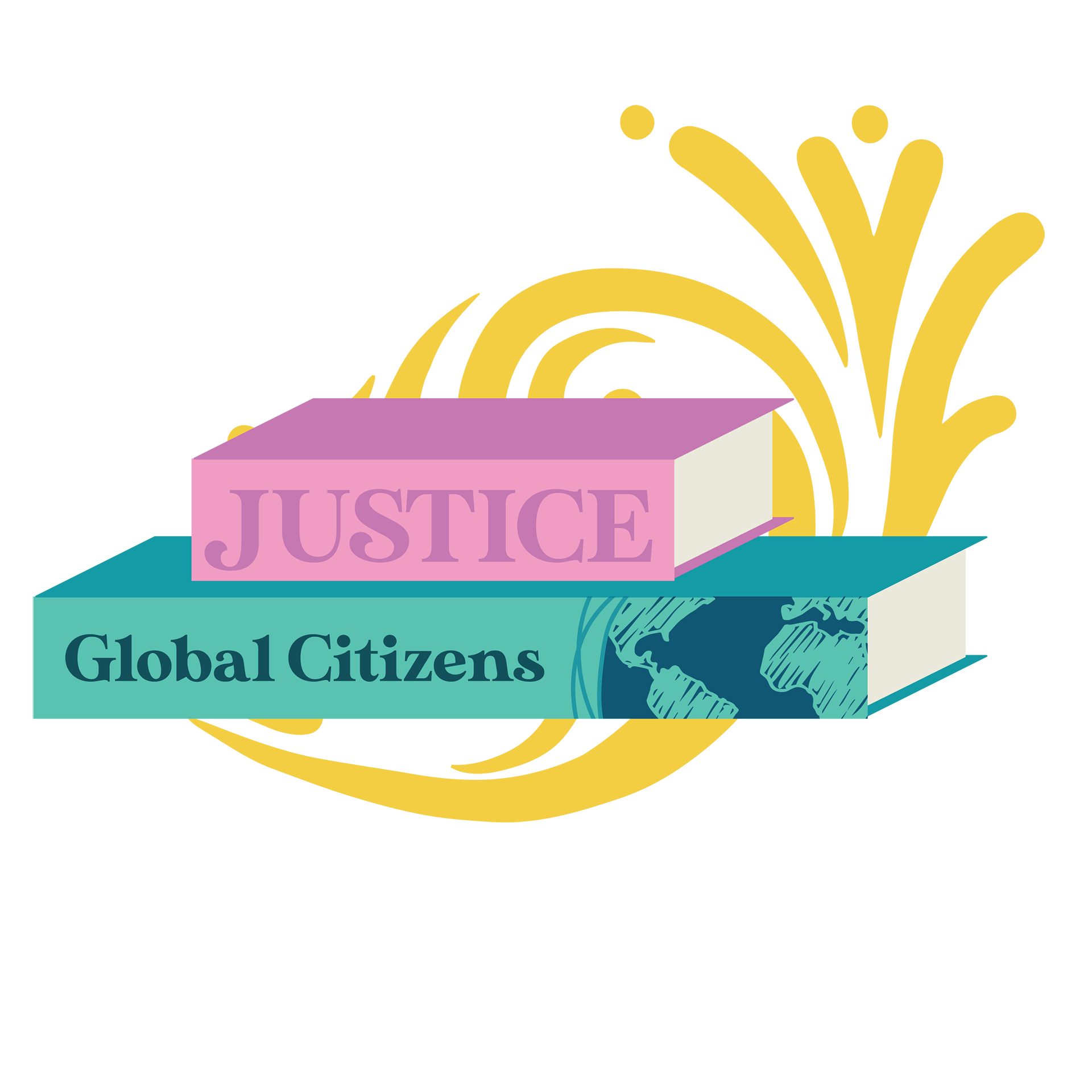 AYLP Expanded to Include Peru and Haiti 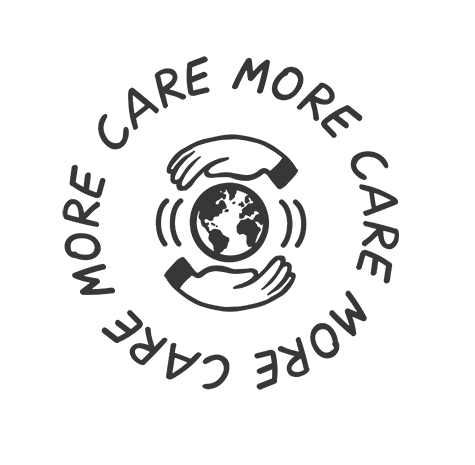 In response to COVID, World Savvy moved nearly 100% of our programming online

Kick-starts World Savvy’s We Must Imagine Campaign to raise $26.5 million over the next five years toward national expansion at a crucial time in our nation to reimagine an education system 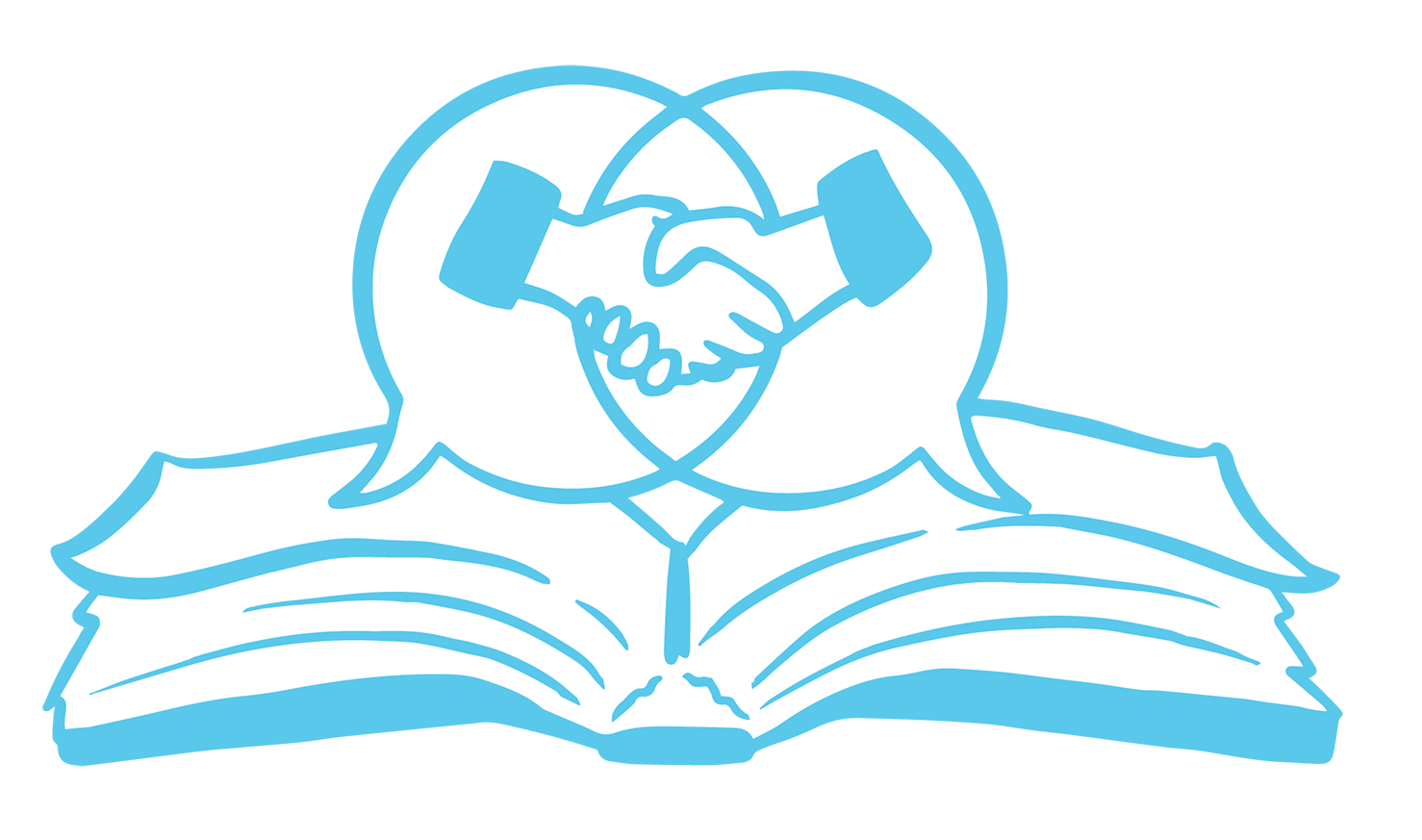 World Savvy has worked with the Byram Hills School District (NY) for the last 5 years.

A fun and engaging open house for all World Savvy supporters and partners. From where it all began, hear inspiring stories from World Savvy’s first 20 years, and look forward to growing local and national impact ahead.


Register for the open house

A vibrant and celebratory event at The Machine Shop, one of Minneapolis’ premiere event locations in St. Anthony Main. We’ll share stories of impact and look forward to the work ahead to accomplish our ambitious Vision 2035 – all with a backdrop of engaging activities, live music, and delicious food and beverages.

Join Us for Our Program Summit!

Join us for our two-day institute! Experience engaging workshops led by World Savvy! Food and beverages with be provided!

Register for our Institute!

Join us for this workshop for school leaders led by Muhammad Khalifa. Food and beverages with be provided!

Register for the workshop!

Join us for a hands-on workshop for educators and families led by Kami Page. Food and beverages with be provided!

Join us for a hands-on workshop about the SDGs led by Bill Gaudelli, a prominent international scholar whose career spans 30 years as a classroom teacher, researcher, professor, and seasoned administrator. Food and beverages with be provided!

Join us for a hands-on workshop led by Adam Strom, an educational leader who’s helped develop resources that has been used in tens of thousands of classrooms and experienced by millions of students around the world. Food and beverages with be provided!

Join us for an engaging workshop about community engagement led by World Savvy Professional Learning Facilitators!


Register for this workshop!

Join us for a fun afternoon screening led by EXPLR Media!

Register for this screening!