Dana Mortenson named in the Top 50 Women Leaders of Minnesota 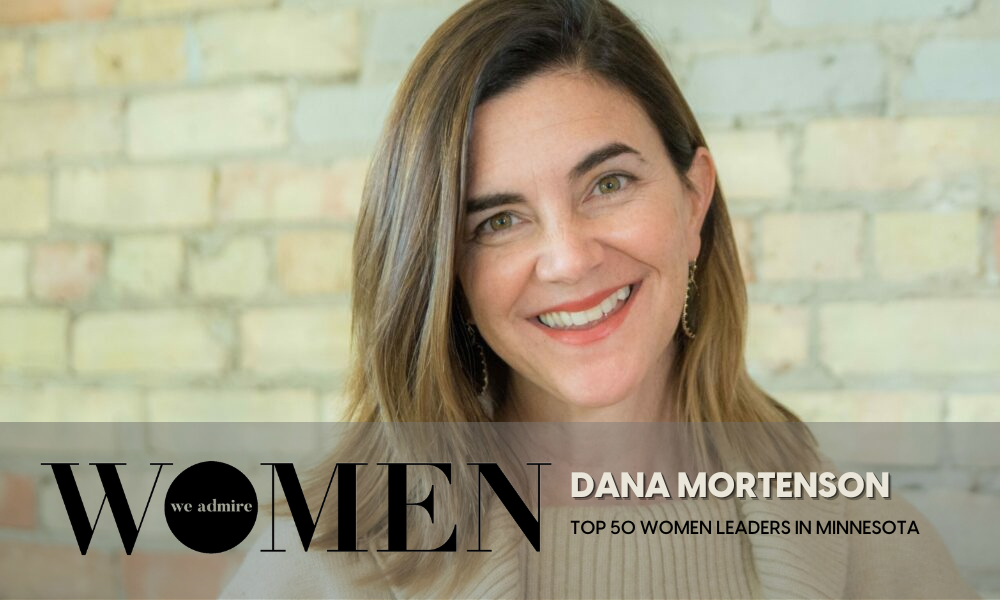 Dana Mortenson, World Savvy’s CEO and Co-founder, has been named to “The Top 50 Women Leaders of Minnesota for 2022” by Women We Admire. Each year, Women We Admire honors change-makers within some of the most well-known companies in the United States. The award recognizes the women of Minnesota and their dedication and commitment to the industries they serve, as well as their leadership in educational fields as activists driving social change and breaking barriers for future generations.

Dana is an Ashoka Fellow, was named one of The New Leaders Council’s 40 under 40 Progressive American Leaders, and was a winner of the Tides Foundation’s Jane Bagley Lehman award for excellence in public advocacy in 2014. She is a frequent speaker on global education and social entrepreneurship at high-profile convenings nationally and internationally, and World Savvy’s work has been featured on PBS, The New York Times, Edutopia, and a range of local and national media outlets covering education and innovation.